Markdown is “a plain text format for writing structured documents, based on formatting conventions from email and usenet” – CommonMark

Sites like GitHub and Stackoverflow have popularized the use markdown as a plain-text alternative to traditional text editors, for writing things like documentation and comments. The following markdown features are defined by the CommonMark standard, and are generally supported by all markdown parsers and editors.

Headings from h1 through h6 are constructed with a # for each level:

Renders to this HTML:

A note about “Setext” Headings

Note that this document only describes ATX headings, as it is the preferred syntax for writing headings. However, the CommonMark specification also describes Setext headings, a heading format that is denoted by a line of dashes or equal signes following the heading. It’s recommended by the author of this guide that you use only ATX headings, as they are easier to write and read in text editors, and are less likeley to conflict with other syntaxes and demarcations from language extensions.

Body copy written as normal plain-text will be wrapped with <p></p> tags in the rendered HTML.

Renders to this HTML:

You can use multiple consecutive newline characters (\n) to create extra spacing between sections in a markdown document. However, if you need to ensure that extra newlines are not collapsed, you can use as many HTML <br> elements as you want.

The HTML <hr> element is for creating a “thematic break” between paragraph-level elements. In markdown, you can use of the following for this purpose:

For emphasizing a snippet of text with a heavier font-weight.

The following snippet of text is rendered as bold text.

For emphasizing a snippet of text with italics.

The following snippet of text is rendered as italicized text.

Used for defining a section of quoting text from another source, within your document.

To create a blockquote, use > before any text you want to quote.

Blockquotes can also be nested:

A list of items in which the order of the items does not explicitly matter.

You may use any of the following symbols to denote bullets for each list item:

A list of items in which the order of items does explicitly matter.

Sometimes lists change, and when they do it’s a pain to re-order all of the numbers. Markdown solves this problem by allowing you to simply use 1. before each item in the list.

Automatically re-numbers the items and renders to:

Wrap inline snippets of code with a single backtick: `.

For example, to show <div></div> inline with other text, just wrap it in backticks.

Three consecutive backticks, referred to as “code fences”, are used to denote multiple lines of code: ```.

And appears like this when viewed in a browser:

You may also indent several lines of code by at least four spaces, but this is not recommended as it is harder to read, harder to maintain, and doesn’t support syntax highlighting.

And this complicated HTML is an example of what might be generated by the markdown parser, when syntax highlighting is applied by a library like highlight.js:

Autolinks are absolute URIs and email addresses inside < and >. They are parsed as links, where the URI or email address itself is used as the link’s label.

URIs or email addresses that are not wrapped in angle brackets are not recognized as valid autolinks by markdown parsers.

Renders to (hover over the link, there is no tooltip):

Renders to (hover over the link, there should be a tooltip):

Named anchors enable you to jump to the specified anchor point on the same page.

For example, the following “chapter” links:

…will jump to these sections:

Note that placement of achors is arbitrary, you can put them anywhere you want, not just in headings. This makes adding cross-references easy when writing markdown.

Images have a similar syntax to links but include a preceding exclamation point. 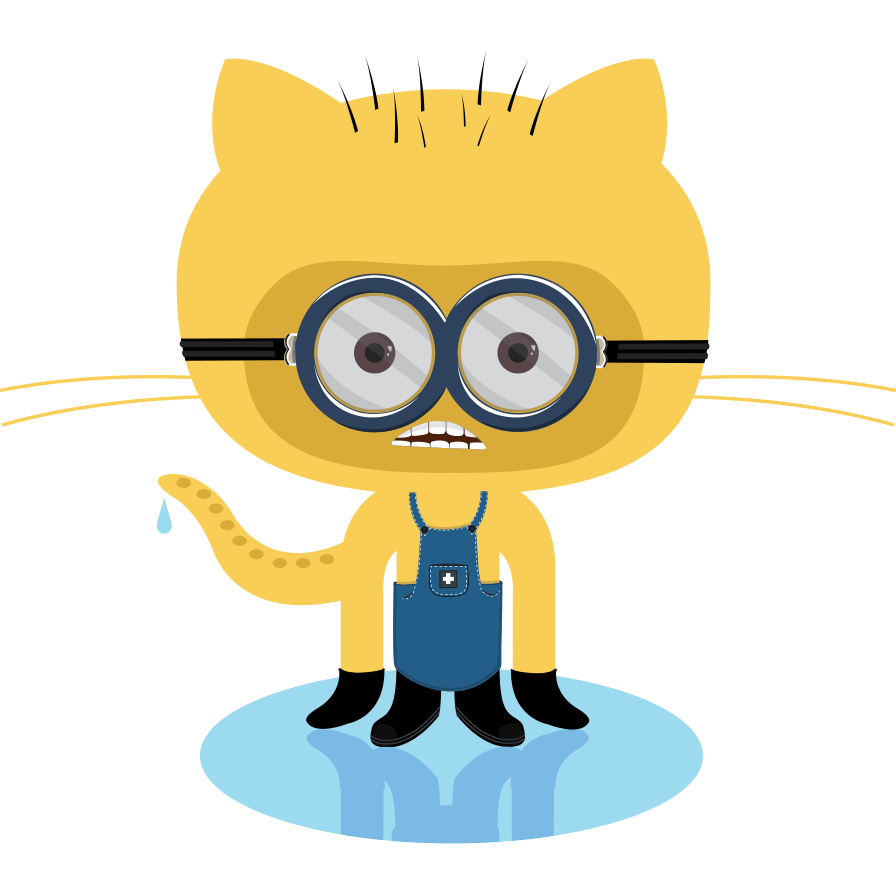 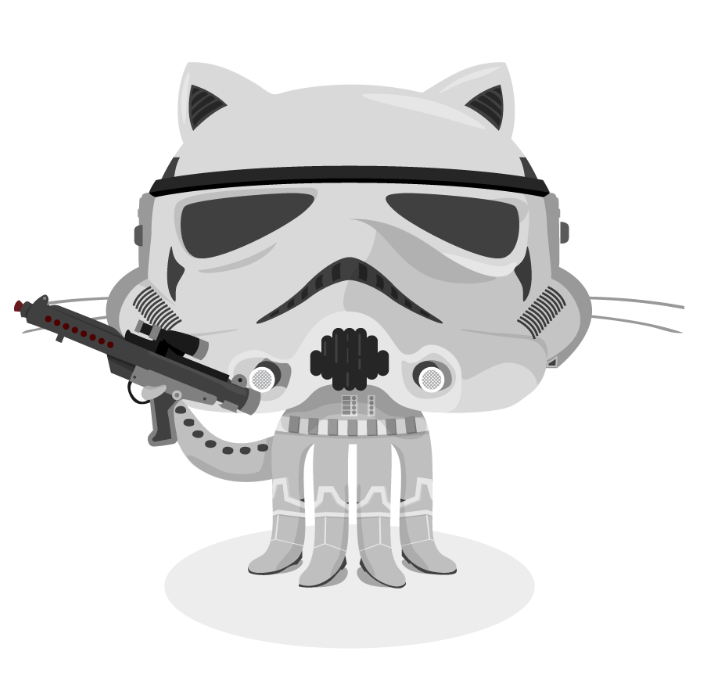 Like links, Images also have a footnote style syntax 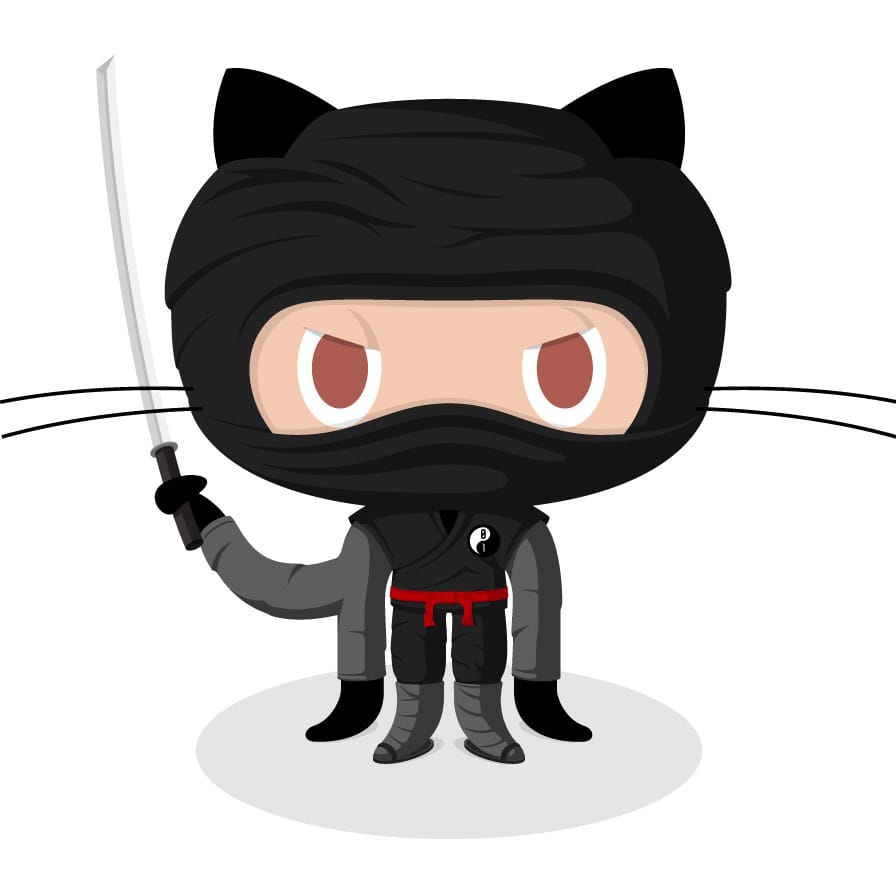 With a reference later in the document defining the URL location:

Any text between < and > that looks like an HTML tag will be parsed as a raw HTML tag and rendered to HTML without escaping.

(Note that markdown parsers do not attempt to validate your HTML).

Any ASCII punctuation character may be escaped using a single backslash.

*this is not italic*

The following markdown features are not defined by the CommonMark specification, but they are commonly supported by markdown parsers and editors, as well as sites like GitHub and GitLab.

In GitHub Flavored Markdown (GFM) you can do strickthroughs.

Center text in a column

To center the text in a column, add a colon to the middle of the dashes in the row beneath the header.

Right-align the text in a column

To right-align the text in a column, add a colon to the middle of the dashes in the row beneath the header.

Markdown footnotes are not officially suppored by the CommonMark specification. However, the feature is supported by remarkable and other markdown parsers, and it’s very useful when available.

The accompanying text for the footnote can be added elsewhere in the document using the following syntax:

When rendered to HTML, footnotes are “stacked” by the markdown parser at the bottom of the file, in the order in which the footnotes were defined.